Showing posts from February, 2015
Show all

Winner of the Michelle Moran Giveaway!!!!! 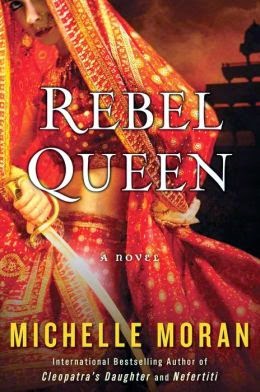 So sorry that it has taken me this long to announce the winner of the Giveaway but family drama, and snow etc. meant that instead of posting on Valentine's Day (was my plan), I am announcing the winner of The Rebel Queen giveaway today: Stephanie Grant Congratulations Stephanie.  I will be emailing you to get your address.
1 comment
Read more 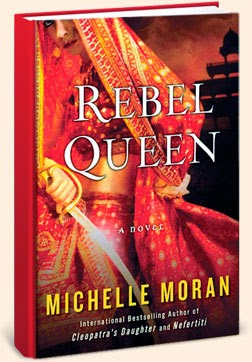 Scandalous Women is pleased to have a guest post by author Michelle Moran .  Her new book The Rebel Queen about  Queen Lakshmi—India’s Joan of Arc—who against all odds defied the mighty British invasion to defend her beloved kingdom, will be published March 3rd. With every book I write, I discover something about the culture I’m researching which completely blows me away, often because it’s so unusual and something I’ve never encountered before. In the case of my book, REBEL QUEEN, set in India during the British invasion, the concept of Janam Kundlis struck a chord with me, particularly since Janam Kundlis very nearly played a role in my own life and my marriage to my husband, who is Indian. Also known as an astrological chart, a Janam Kundli is made by a priest for each child in India. No one is sure when the concept of a Janam Kundli came to be, but as Vedic astrology is several thousand years old, it’s not surprising that my protagonist’s Janam Kundli would have looked
16 comments
Read more
More posts