Showing posts from July, 2014
Show all

The Headmistress and the Diet Doc 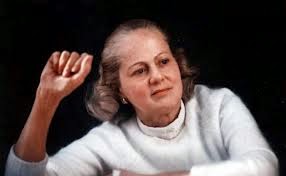 The year 1980 was not turning out so well for Jean Harris. Her job as headmistress at the Madeira School, an expensive, prestigious boarding school for the rich and privileged was turning into more of a nightmare than the dream job she had hoped it would be.  Her recent decision to expel four seniors for smoking marijuana on campus had provoked a mini-riot amongst the parents and students,  one of whom considered the decision to be hypocritical given that marijuana use was endemic at the school. Harris refused to budge in her decision.  The whole situation left Harris depressed and exhausted.  At the age of 57, she worried that her job was in jeopardy.  She hadn’t been the first choice for the job and a commissioned report had suggested firing her.  Her savings meager, Jean felt that she was too old to start over again at another school.  She had also run out of the medication that had been prescribed to combat her depression. And then there was her fourteen year relationship with
Post a Comment
Read more

July Books of the Month: Everything's Coming up Romanov 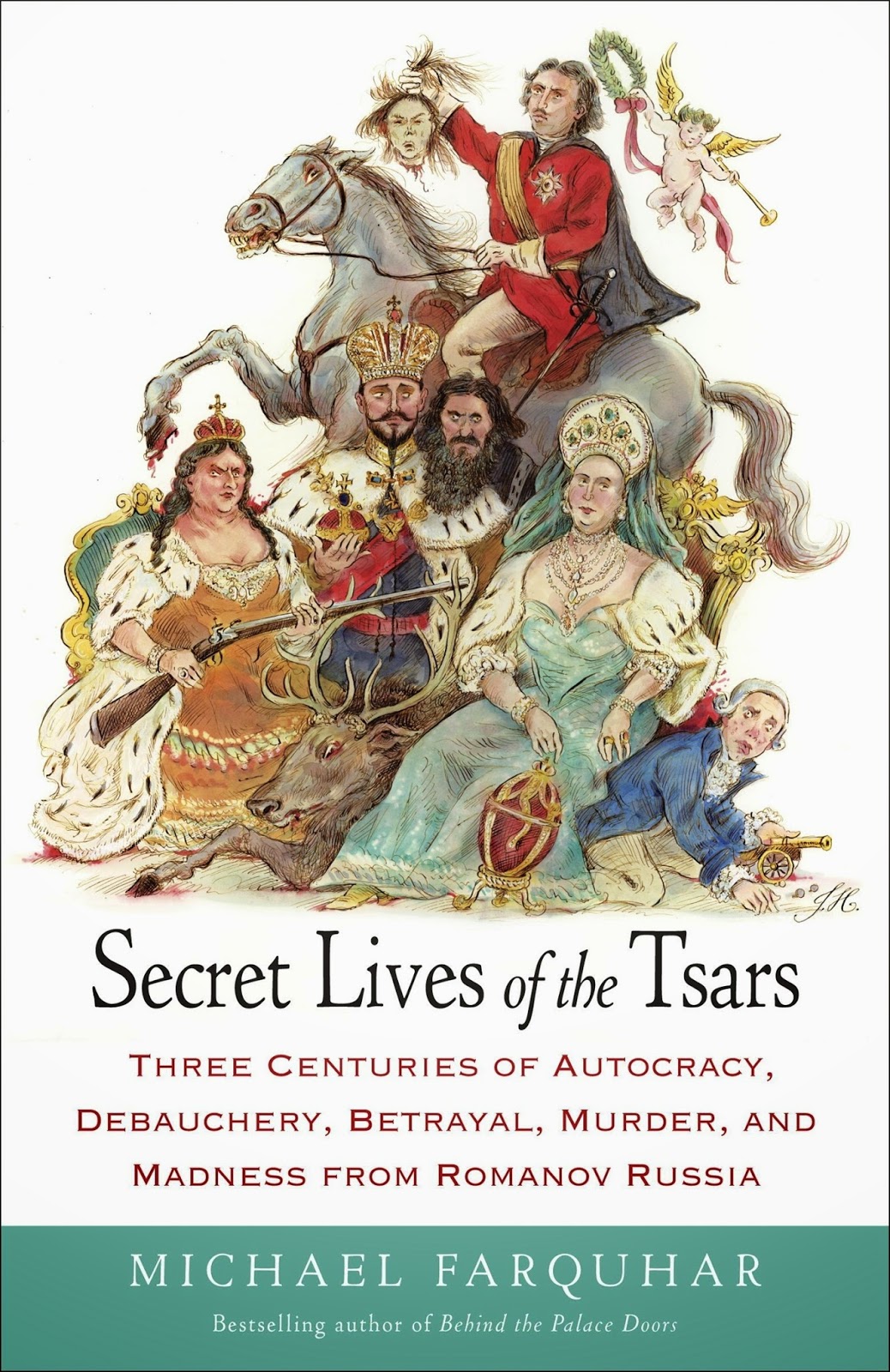 This month on Scandalous Women, we have not one but two books recently published about the Romanov's.  First up is Michael Farquhar's book new book Secret Lives of the Tsar's.  From the back cover: Scandal! Intrigue! Cossacks! Here the world’s most engaging royal historian chronicles the world’s most fascinating imperial dynasty: the Romanovs, whose three-hundred-year reign was remarkable for its shocking violence, spectacular excess, and unimaginable venality. In this incredibly entertaining history, Michael Farquhar collects the best, most captivating true tales of Romanov iniquity. We meet Catherine the Great, with her endless parade of virile young lovers (none of them of the equine variety); her unhinged son, Paul I, who ordered the bones of one of his mother’s paramours dug out of its grave and tossed into a gorge; and Grigori Rasputin, the “Mad Monk,” whose mesmeric domination of the last of the Romanov tsars helped lead to the monarchy’s undoing. From Peter the
Post a Comment
Read more
More posts