Showing posts from November, 2014
Show all

The Tiger Queens: The Women of Genghis Khan 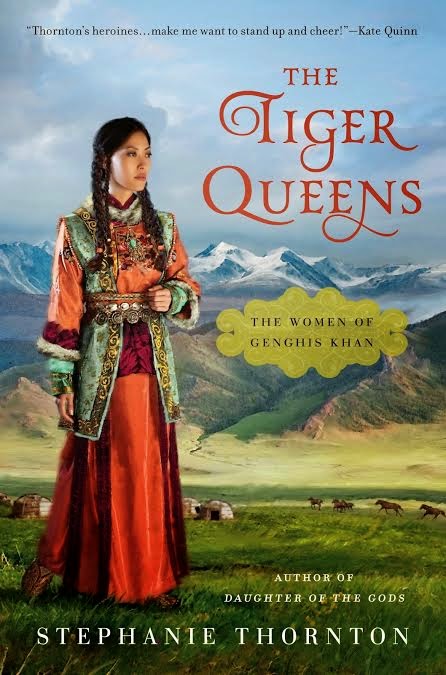 The Tiger Queens: The Women of Genghis Khan Author:  Stephanie Thornton Publisher:  NAL Trade (November 4, 2014) How Acquired:  From the Publisher through HFVBT From the back cover:  In the late twelfth century, across the sweeping Mongolian grasslands, brilliant, charismatic Temujin ascends to power, declaring himself the Great, or Genghis, Khan. But it is the women who stand beside him who ensure his triumph....  After her mother foretells an ominous future for her, gifted Borte becomes an outsider within her clan. When she seeks comfort in the arms of aristocratic traveler Jamuka, she discovers he is the blood brother of Temujin, the man who agreed to marry her and then abandoned her long before they could wed.  Temujin will return and make Borte his queen, yet it will take many women to safeguard his fragile new kingdom. Their daughter, the fierce Alaqai, will ride and shoot an arrow as well as any man. Fatima, an elegant Persian captive, will transform her desire
1 comment
Read more
More posts